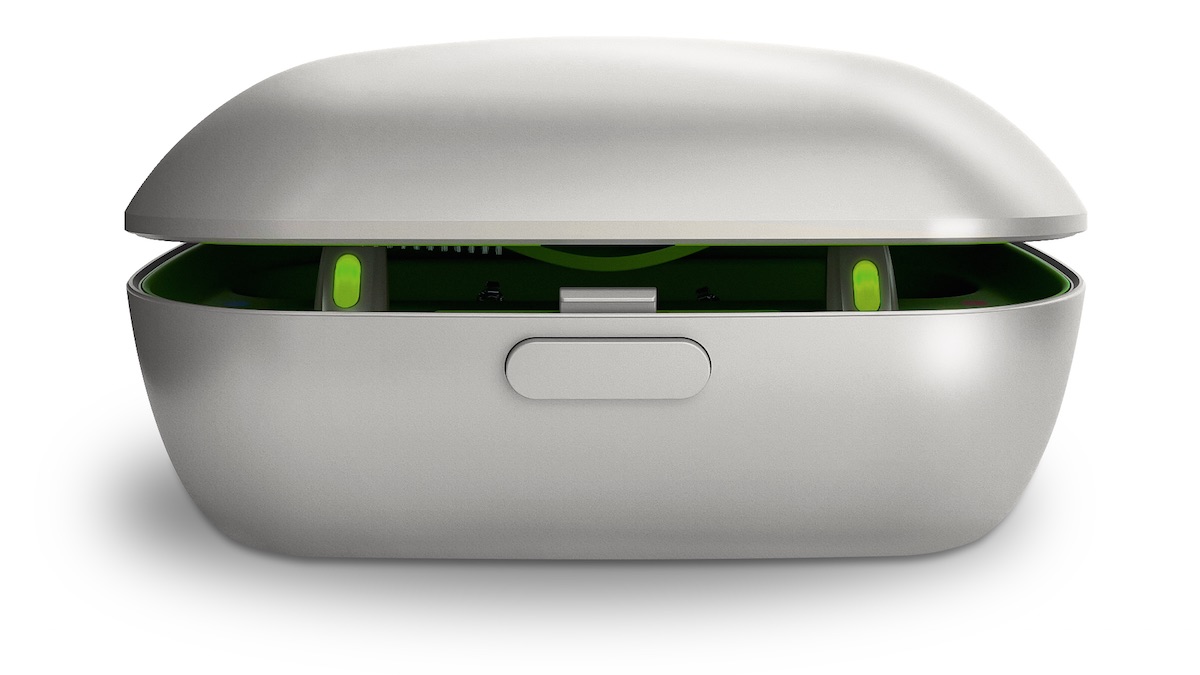 Phonak Introduces Rechargeable Hearing Aids For The First Time Ever 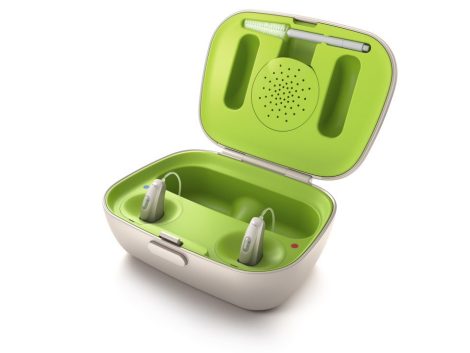 In a first for Phonak, they are introducing a hearing aid range that includes a rechargeable hearing device option. The Audeo Belong hearing device range is the first Phonak hearing device range with a rechargeable option. This in itself is quite an amazing innovation and a new direction for them. However there is much more that is new in this range than just that, the Belong comes with an upgraded operating system, the latest version of Phonak's SoundRecover2 and new microphones and programme buttons.

The operating system in the Belong range is an updated version of Phonak's Autosense OS. They have improved the system with new settings that manage how the system works. Phonak's continued research on AutoSense OS gave them the opportunity to make it even better.

They have tweaked the operating system, changing how the hearing aids respond to changes in the sound environment. They say that these changes deliver even better speech intelligibility across the different settings.

SoundRecover2 is Phonak's latest version of their frequency compression strategy. It is feature that moves high frequency sounds in speech into lower areas of hearing. It is exceptionally useful for people who have little or no hearing in their high frequency range. The feature works only when needed, for instance if a sound is in an area of hearing where you simply could not hear it.

In cases like this normal amplification will simply not work well, SoundRecover2 moves the sound to an area where the is usable hearing, which will allow you to hear the sound information you need to understand speech. The new and updated version was first introduced in the new Naida Venture and there has been excellent reports about it from users.

The Audeo Belong has a new style of button which is more functional and a new microphone system. While the button change is designed to make the aids easier to use, the microphone change is probably the most important. The new microphone system is designed to make the devices sound better in both noise and quiet. Most hearing aids suffer from something that is called circuit noise, it is a low volume sound that is often described by users as a hiss.

More often than not circuit noise is caused by the function of the microphones in the aids. The noise is never very loud but if you have good low frequency hearing you will hear it. The new microphone system almost eliminates this noise, the feedback from users is that they are the quietest hearing aids they have ever worn. So quiet that they can almost forget they are on.

The range itself is a relatively typical full line Audeo offering, so that is a full range of Receiver in Canal devices. Let's take a look:

Very small RIC device using a size 10 battery, it is quite discreet and can be used with several receiver variations meaning it can cover a lot of hearing losses. It doesn't have a telecoil although as always it is a wireless device. It has a button but no volume control.

Again a very small RIC device, however, it uses a size 312 battery, it is still very discreet and can be used with several receiver variations meaning it can cover a lot of hearing losses. Like the 10, it doesn't have a telecoil although as always it is a wireless device. It has a button but no volume control.

Slightly bigger than the 312, it is still a small and discrete device RIC which uses a size 312 battery, it can be used with several receiver variations meaning it can cover a lot of hearing losses. Un-like the 10 and the 312, it has a telecoil as well as being a wireless device. It has a button but no volume control.

The largest of the Audeo B RIC range, it runs on a size 13 battery and can be used with several receiver variations meaning it can cover a lot of hearing losses. The 13 comes fully loaded with both a telecoil, programme button and a volume control as well as being a wireless device.

The RIC device that all the hype has been about, a rechargeable hearing device running on Lithium-ion power. A solid 24 hours of use  from one three hour charge. It can be used with several receiver variations meaning it can cover a lot of hearing losses down to profound. It is also a wireless device with a programme button but no volume control or telecoil.

Looking For A Comprehensive Hearing Care Service With Clear Pricing?